Finally chilling in the hammock at my new place

When I moved into my new apartment at the end of July, there was no one around and it was quiet.  Then my neighbor returned at the end of September…and it wasn’t.

Barbados’ summer is June-September, being in the Northern hemisphere.  It is the low season for tourism on the island because of the stifling heat and humidity, and because it’s nice everywhere else in the North.

I have moved into a complex where most owners are foreigners, using their place as a winter getaway and renting out occasionally.  For two months, I was often the only one here.  Like a private oasis!

My neighbor, Joel, has been in nearly the same situation for two years during the pandemic.  Even though he rents, he acts like he owns the place; literally, he was caught charging people to use the pool area for the day, like a resort. The bigger problem is that Joel is very, very loud.  The first time I banged on his door to turn his music down, our shared wall was vibrating.  The second time, I asked him to come into my apartment so that he could not only hear his music, but the lyrics.  He stood in my living room listening to his own music and said, That’s not so bad.  I thought, Dear God, I am in trouble!

Everything about Joel is loud.  This man not only plays his music loud, but talks loud, shouts from his balcony inserting himself into others’ conversations, often with profanity in the mix.  Joel told me that I would have to get used to it.  I told him that as the owners began to come back this winter, after being away during the pandemic, he was the one that would have to adjust.

This week Joel was evicted.  The last straw was a party that he gave with rented tables and catering.  He had been warned about having parties and renting out the common areas several times in the past. 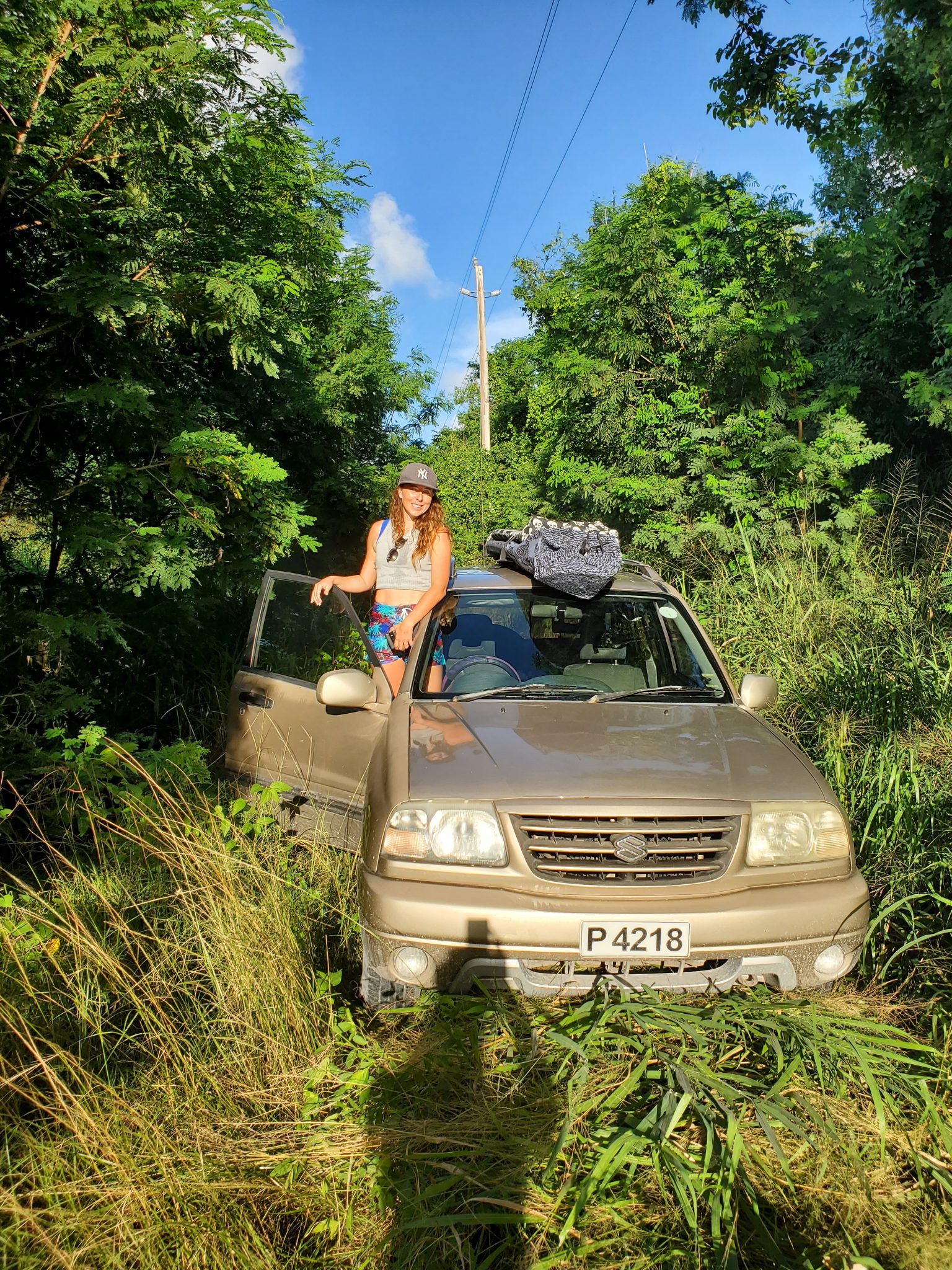 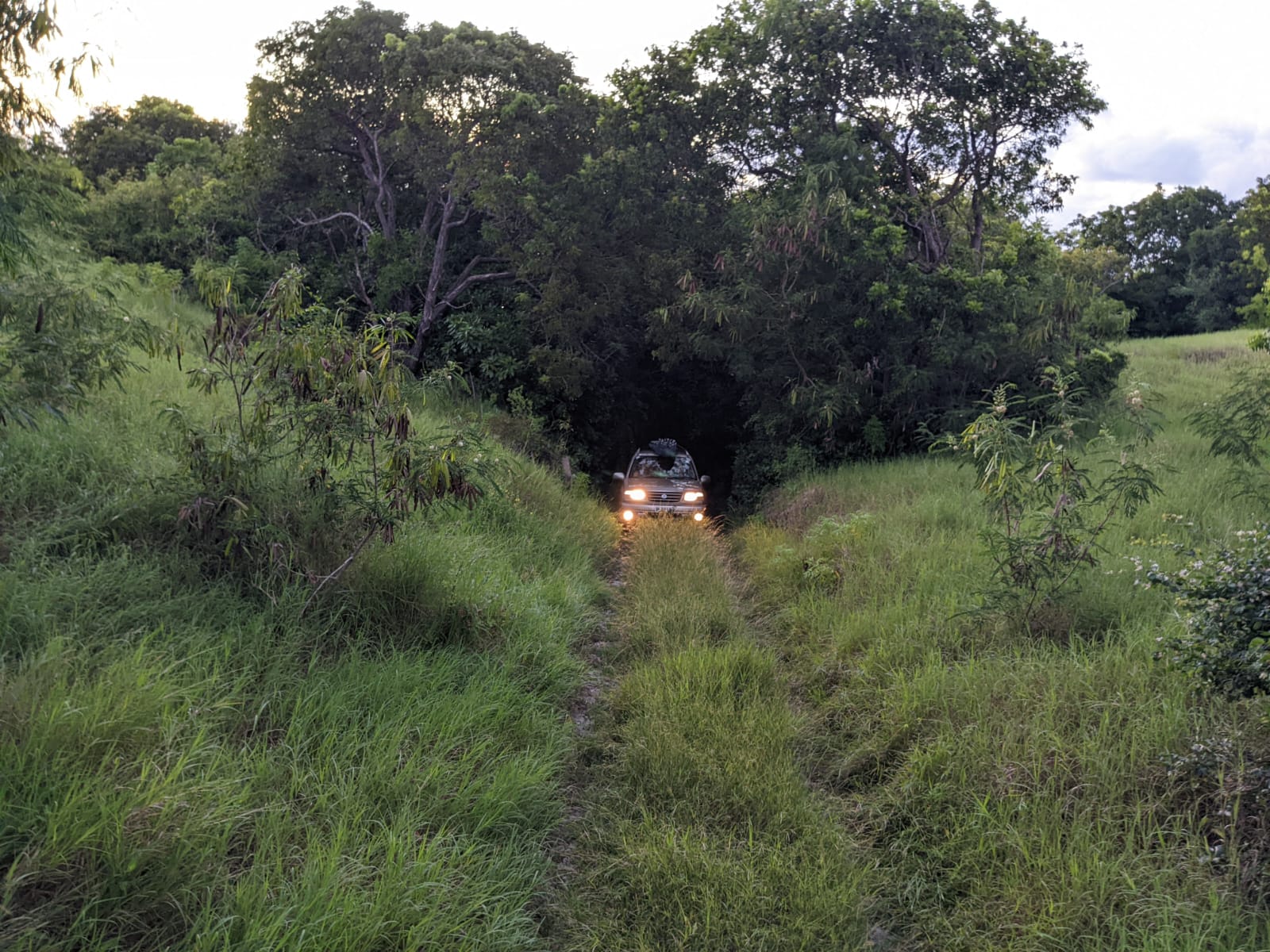 We found the off-road down to Maycocks surf break!

Joel had screwed up a wonderful living arrangement.  I know from speaking to him that he had continued to enjoy low pandemic-times rent.  Besides me, he was the only person here full time.  It really is like a private resort half of the year, and he messed it up for himself and others.

Why did he do that?

Is it because Joel is an entitled person who feels that things should go his way? Or is it that Joel was unable to adapt to his changing circumstances?

Sometimes life circumstances change, and we are faced with a situation that we do not like.  We may not enjoy the transition, but the change is happening with or without us.

The writing was on the wall.  He had a choice to leave on his own accord and do whatever he wanted somewhere else.  Instead, he imposed his New Yorker, city never sleeps, attitude upon us. [It could also be that Joel is a compulsive liar and a narcissist and did not believe the writing on the wall was for him.]

I wish Joel well wherever he goes next, and I am glad that he is gone.  [He did a runner this week.]

The condo is my attempt at a new life.  A peaceful one.  The difference between Joel’s wants and needs and mine, are that mine are aligned with the existing culture here.  I embrace and cherish the quiet, as the other residents do.

It got me thinking about times in my life where I have resisted needed change.  For years, I battled unhappiness in the corporate world.  I finally realized that they were never going to change; it was me that had to leave.  Guess what?!  Rather than a sense of failure or defeat, it brought me happiness and joy!

It begs the question:  Where are we blind to needed transformation, instead blaming others, and insisting that they are the ones to change.

As soon as you can see the writing on the wall, there is no denying that it is written for you. A beautiful sunset after beach volleyball. Nothing to do with the post, but I love sunsets!