Take the Leap – Break the Norms

I am a rule follower. I respect rules designed to give everyone a fair chance and protect the greater good. By selling everything and moving to Barbados during a pandemic, people say that I am a rule-breaker. I would say that I took the leap and am breaking the norms, not the rules. What is the difference?

Let’s look at broken RULES here in Barbados this past year during the pandemic:

The breaking of these rules transmitted the virus into the community. When I landed here a year ago there was no community spread. They could track every case of COVID to the plane that it came in on. What followed has been a series of lockdowns and curfews that have affected the entire island and the economy. 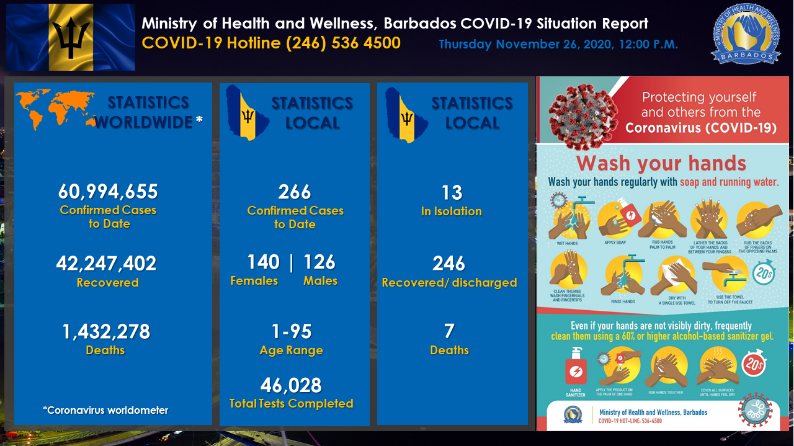 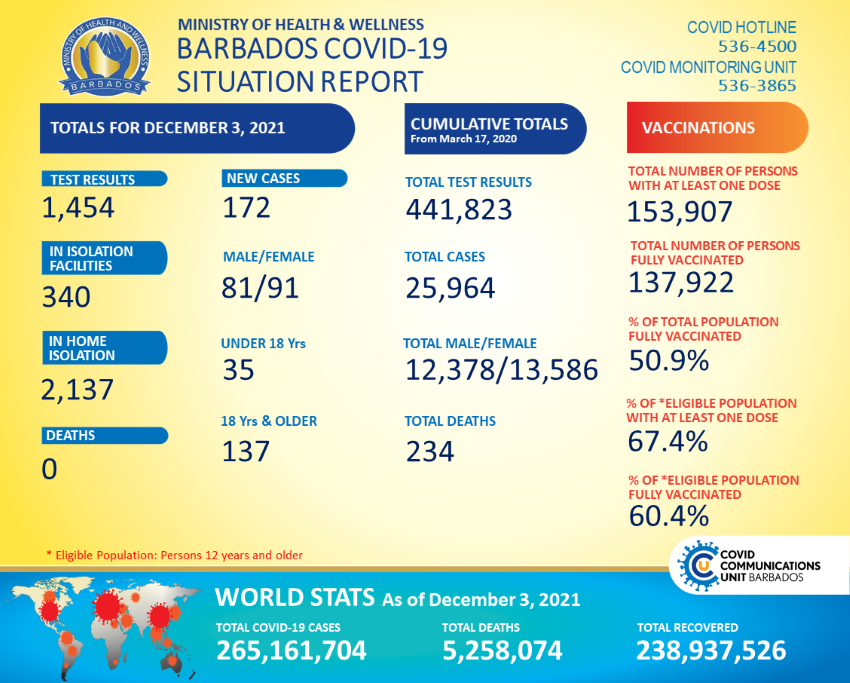 Let’s look at some of NORMS that we broke during the pandemic:

No broad harm came from changing these norms. I would argue that it provided more freedom for many and with that the thought of “What else can we do differently?”  The change in doing, created a change in thinking and being.

I had already broken these production norms over a decade ago by becoming self-employed and creating a beautiful home office. This was in addition to the societal norms I had shattered of getting married and having kids. It is possible that since I was already doing things differently, it was easier for me to think differently. Now I am in Barbados practicing being different and being okay with it. Simply being. Trying to squeak out one last beach volleyball game before sunset on the South Coast in front of The Hilton.

It continues to be hard for me to be in this new life that I have created. I get tied up in guilt over surfing in the morning, rather than being at my “desk” by 9am. I am single, which was the biggest success factor in the plan of selling everything and moving to Barbados. Yet, I still wonder what is wrong with me that I am not in a long-term relationship. I am not sure that I can separate the desire to be with someone from the norms and expectations of society to be in a couple. I can tell you that searching for a mate makes me miserable and dissatisfied with what I do have.  It sabotages my joy.

Here is what I know – and it took coaching and therapy to get me here:

The norms keep you bound.

Questioning whether norms are right for you, gives you courage.

Changing ways of being that no longer serve you, brings freedom.

Feeling guilt over this freedom, sabotages the joy.

Why wouldn’t you choose joy?

I need to sort through the conditioning of years to be able to answer this last question, but I am working on it.  For now, I make it a practice to choose joy.

What norms have you questioned, especially during the pandemic? How have you and others taken advantage of the pandemic to step outside their comfort zone and societal norms?

I too am a rule follower and as a result I don’t want to challenge the social norms, even those that don’t serve me. These norms somehow make me feel safe as I know what is expected. Sheri, you are brave to challenge the norms that don’t serve you. As any norms I haven’t followed have been done with Conrad and I wasn’t the initiator. But they’ve been some of the best decisions.

Lorena, I totally get what you mean about sticking to the norms because they made us feel safe. I think that is why “we”, being most of us, tend to follow along. Although, there is courage in all of us. Any plan that Conrad made you could have said no, but there was part of you that knew the adventure and breaking from some of those norms were going to serve you and your family. You home school three amazing boys that are thriving – that is all your doing and certainly not the norm in our cultures. It has taken creativity and courage to create an environment for them where traditional school is not needed, at least for the time being. I am inspired every day by the family life that you and Conrad have created in very non-traditional circumstance.

I LOVE how you differentiate between rules and norms! In a way, norms are the subconscious / unconscious rules we all live by, even though they may not be outwardly dictated to us. They’re internalized rules. I think it’s important for us all to remember that we can often VOTE on rules, for example, laws. But we’re never given the CHOICE to “vote” on norms and they won’t ever change unless each individual one of us simply begins to say no, and begins to actively refuse to accept and abide by them! That’s how real, systemic change happens:)

Vanessa, that’s it! We are given the right to vote on rules but often feel that we don’t have the right to vote on norms, even though they often affect us the most. It is hard to change the things that we do unconsciously. This is why I value conversations with people like you who are questioning why do we do this, does it still make sense, did it every make sense?! It brings it into the conscious where we have a choice. Here’s to doing things differently that no longer serve us!