Toronto: A weekend of open spaces

Toronto could not be more different than Barbados, where I have been living, and Bali where I just traveled for a month.  Two things struck me over and over about the city: how clean it was; and the expansive walkways.

I was in Toronto for the Human Connection Conference, which I will get to in a minute, and was lucky to spend some time in the city.  I lived in Toronto from 2000-2006.  I know that was over 15 years ago, but I can’t get over how much it has changed! My condo was on the harbor front at Queens Quay and Bathurst.  Now, when you come into the city, you can’t see that building for the ones that have been built up around it.

Despite the addition of hundreds of condominiums and thousands of people, it still feels like there is space in Toronto to move.  They have built beautiful parks in every neighborhood; some are traditional grass and others are landscaped cement.  New roadways have expansive, wide sidewalks inviting residents and visitors to stroll.   This creates the feeling of space and safety. I have become accustomed to the broken sidewalks of Barbados.  It may seem like an insignificant part of infrastructure, until you go without.  Pedestrians’ ability to walk freely and safely effects where they walk and if they bother.  On a beautiful night in Toronto, everyone is out for a stroll and enjoying the city.  Almost every night is beautiful in Barbados, and yet everyone drives, partly because the pedestrian alternative is not safe.  In Bali when I said that I would walk to a destination, locals gave me a worried look.  Not only are the sidewalks broken, but scooters often drive up on them to get around traffic jams.

The theme of the weekend seemed to be open spaces – I attended a conference about human connection.  I could call it a leadership conference, but it wasn’t.  It was a group of forty people exploring tough topics, such as family, friendship, forgiveness, and death.

My life-long friend, Stuart Knight, facilitated the weekend and created the space to explore.  I have always admired Stuart for his tenacity and courage.  We have the same business degree from Laurier, and whereas many of us took the corporate route out of school, Stuart chose a path of public speaking and self-employment.  There was a period, when we both lived in Toronto, that Stuart created, starred in, and ran a musical in his loft.  That is gutsy.

Stuart followed up with a video after the conference.

He explained that he had lost money on the weekend but didn’t regret it one bit because of what the experience had brought to himself and to the group.   He talked about the long game.  If you are always in it for the quick win, you may be giving up opportunities for the bigger payouts.  He said this about only taking risks that you knew would pan out: 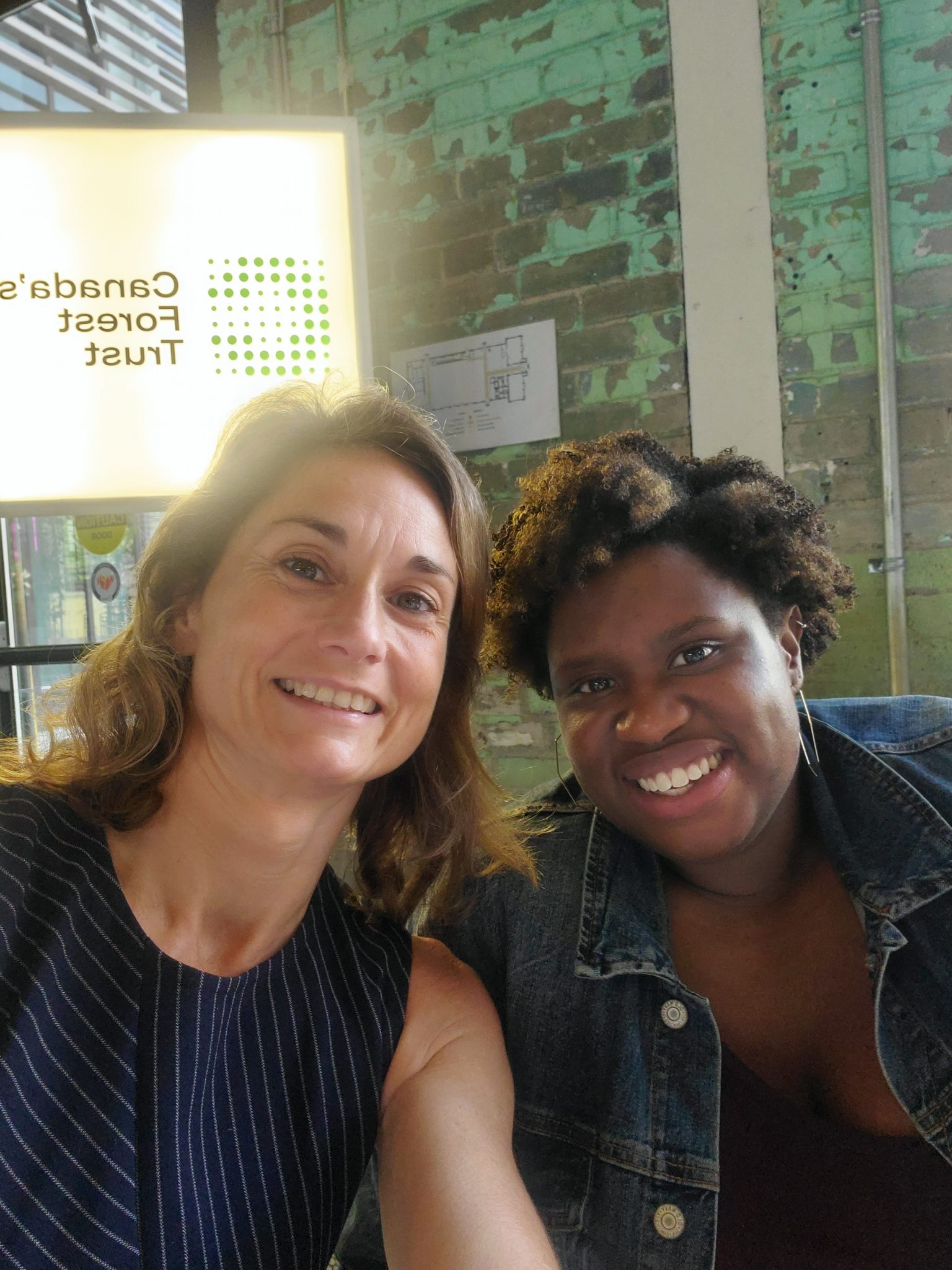 Destine and I had a great time at Taste for Hope, a fundraiser for the Shepherds of Good Hope 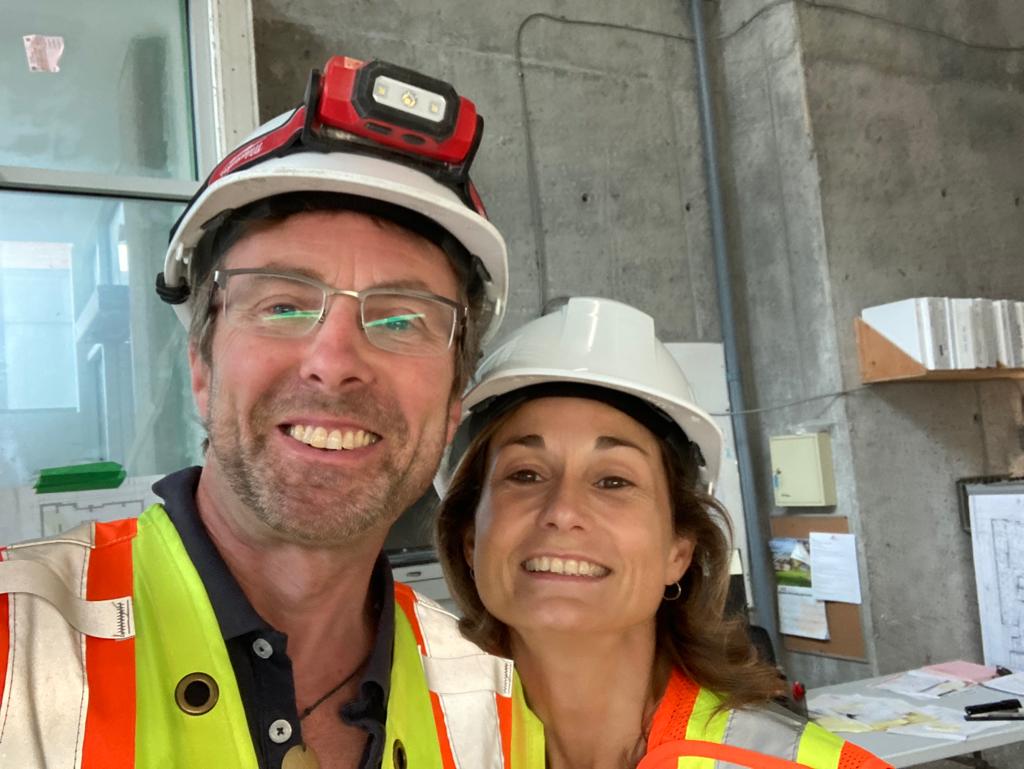 Barbados certainly does not have the broad sidewalks and the beautifully manicured parks. It does have the ocean, which I miss terribly.  It is a place as open and vast as you can imagine.  Barbados also has a group of people that I admire for their openness and brightness.

At the conference, I talked about the payout of adventure and told the story of Lorena, Conrad, and their three boys.  South Africa, where they are from, announced on a Sunday that they would be closing their borders because of the pandemic.  They were on a flight the next day to the United States!  Lorena tells me that their lives in South Africa would be FINE, but their life in Barbados is AMAZING!

You don’t need to move country to choose amazing. 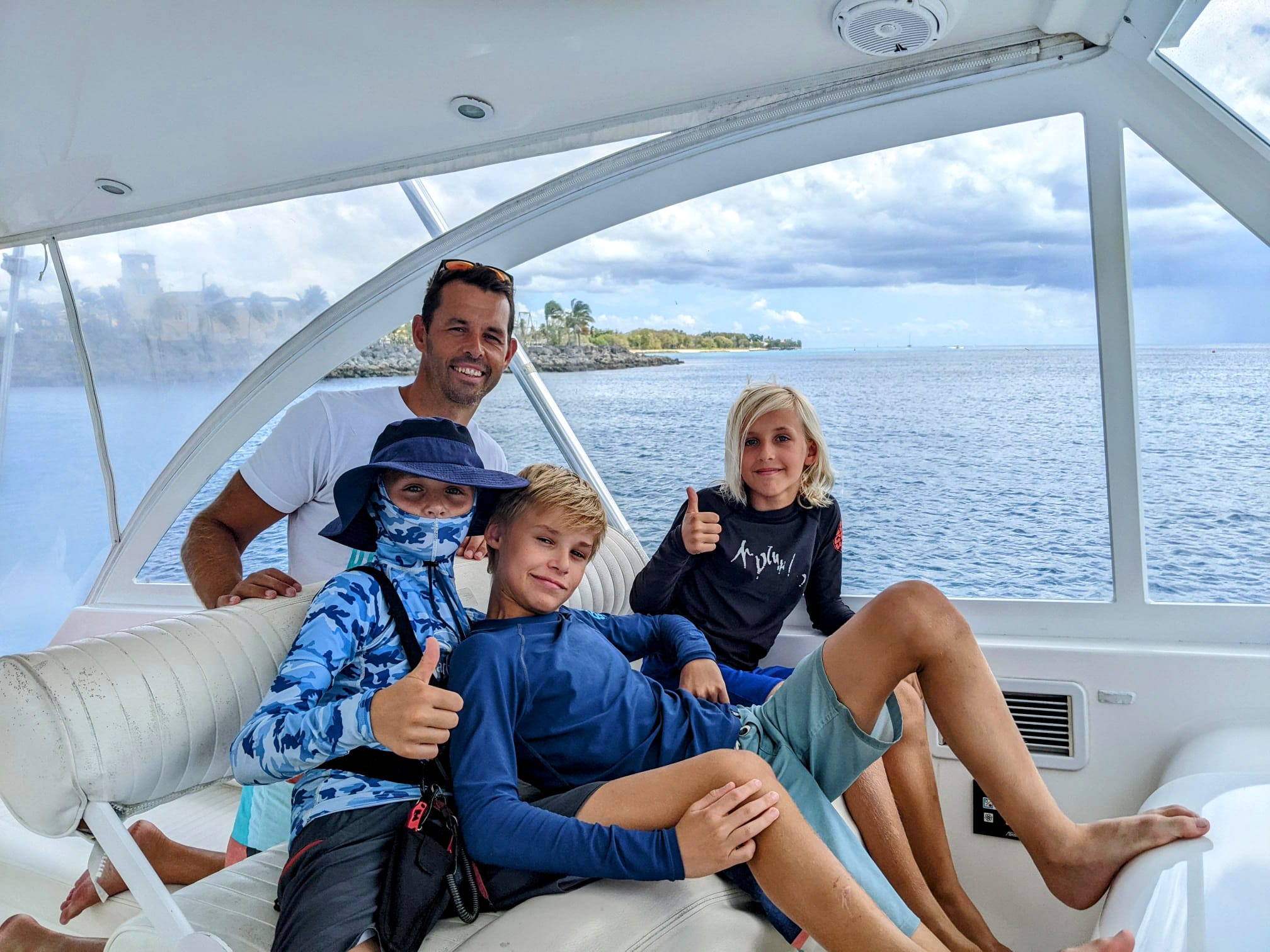 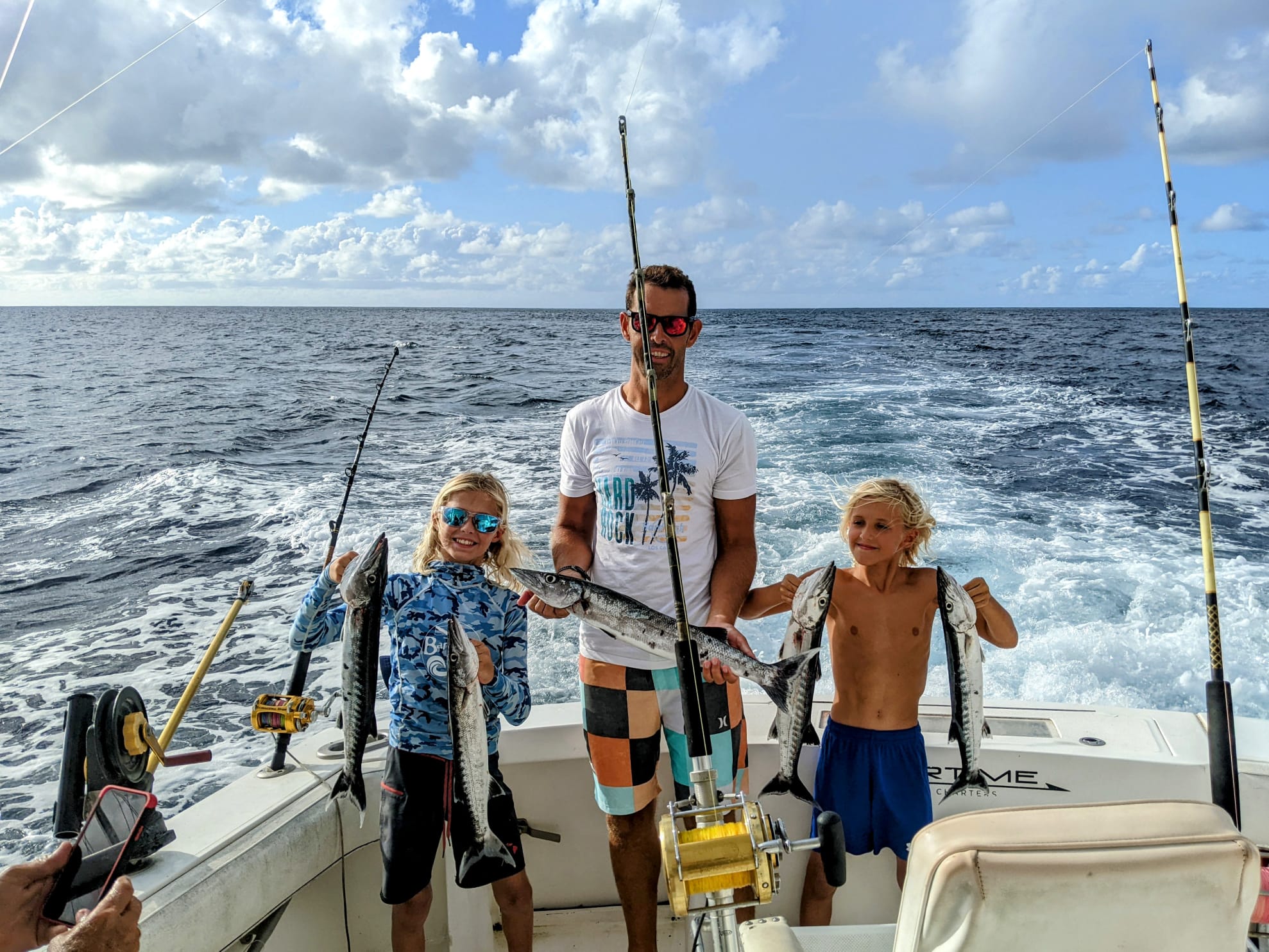 We had a feast on this catch!